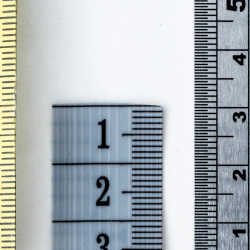 This article was originally posted at Axel Standard, a platform for cloud accountants and SaaS applications.

Balance sheets receive less attention than financial reports such that show business performance but are nonetheless a fundamental financial report on which a business can be evaluated. Unless Generally Accepted Accounting Principles (GAAP) are followed properly, balance sheets can get distorted to the point where they no longer reflect an accurate image of the business’s current financial position.

For the purpose of this case study, the client’s identity has been changed and financial figures adjusted for better readability.

In 2018 following their annual tax clearance, XYZ Trading (Shanghai) Ltd. received questions regarding large inventory balances reported on their balance sheet and was requested by the tax authority to submit a breakdown of their inventory.  The General Manager had not looked at the balance sheet for some time and was unaware that several balance sheet items had become far too large to reflect the reality of their business situation. When XYZ Trading was unable to provide satisfactory inventory breakdown reports, the tax officer visited the warehouse to inspect the physical goods.

The business had used an accounting and compliance service provider who performed bookkeeping on the basis of fapiao (a Fapiao Accountant) for 4 years. Below is the balance sheet as of Dec 31st, 2017 which drew the attention of the tax authorities.

(1) Inventory: The inventory balance represents the equivalent of 6 months of stock turnover, significantly higher than the industry average (1-2 months).

Cause: The accountant did not recognize revenue for sales without issuing VAT fapiao and therefore did not book the associated cost nor did they reduce inventory balance accordingly.

(2) Other receivables: This balance includes RMB 1.5 million funding paid to one of the local shareholders. The balance has been outstanding for a few years and never paid back to the company.

Cause: The accountant did not highlight or report the long outstanding receivable to the business owners.

(3) Received in advance: The balance included roughly RMB 3 million of sales revenue for which a VAT fapiaos were never issued, such as goods for export.

Cause: The accountants only recognized revenue for transactions for which a fapiao was issued. They incorrectly booked the revenue for which payment had been received and goods delivered as “received in advance” on the balance sheet.

(4) Other payables: The balance includes RMB 5 million of inter-company payables.

Cause: For funding the loss of the company over the last four years, the company received a total of RMB 5 million funding from its overseas head office, without registering the funds with the State Administration of Foreign Exchange (SAFE).

As a result of poor-quality accounting, the Profit & Loss Statement had understated sales revenues by RMB 3 million and net profits by RMB 1 million! Adjusting several of the six high tax risk categories on the balance sheet leads to significant additional CIT, VIT and also IIT liability. In addition to additional tax liability, this also led to:

–  Long outstanding shareholder’s loan being treated as dividend and subject to IIT.

– Other substantial risks including; various legal risks, debt & financing risks (e.g. the funding to the local shareholder still pending in “other receivables”) and foreign exchange risk (e.g. the overseas head office funding pending in “other payables” which may be treated as revenue and subject to VAT and CIT).

The balance sheet is often the first-place tax authorities look when they suspect non-compliance. Whether intentional or unintentional, balance sheets can often contain tax risks such as those demonstrated in this case study. While adjustment most often incurs additional costs, these are often much less damaging to the business’ bottom line than if they are discovered during a routine tax audit or worse.

In case you find the balances of any balance sheet accounts to be irregular, we suggest you ask your accountant for the breakdown of the relative figures. Begin adjusting these irregular figures to avoid possible financial penalties for being found in non-compliance. For complex analysis, contact one of our virtual CFO’s to receive an expert opinion on how to review and adjust any irregular balances on your balance sheet and give your business a clean bill of health. 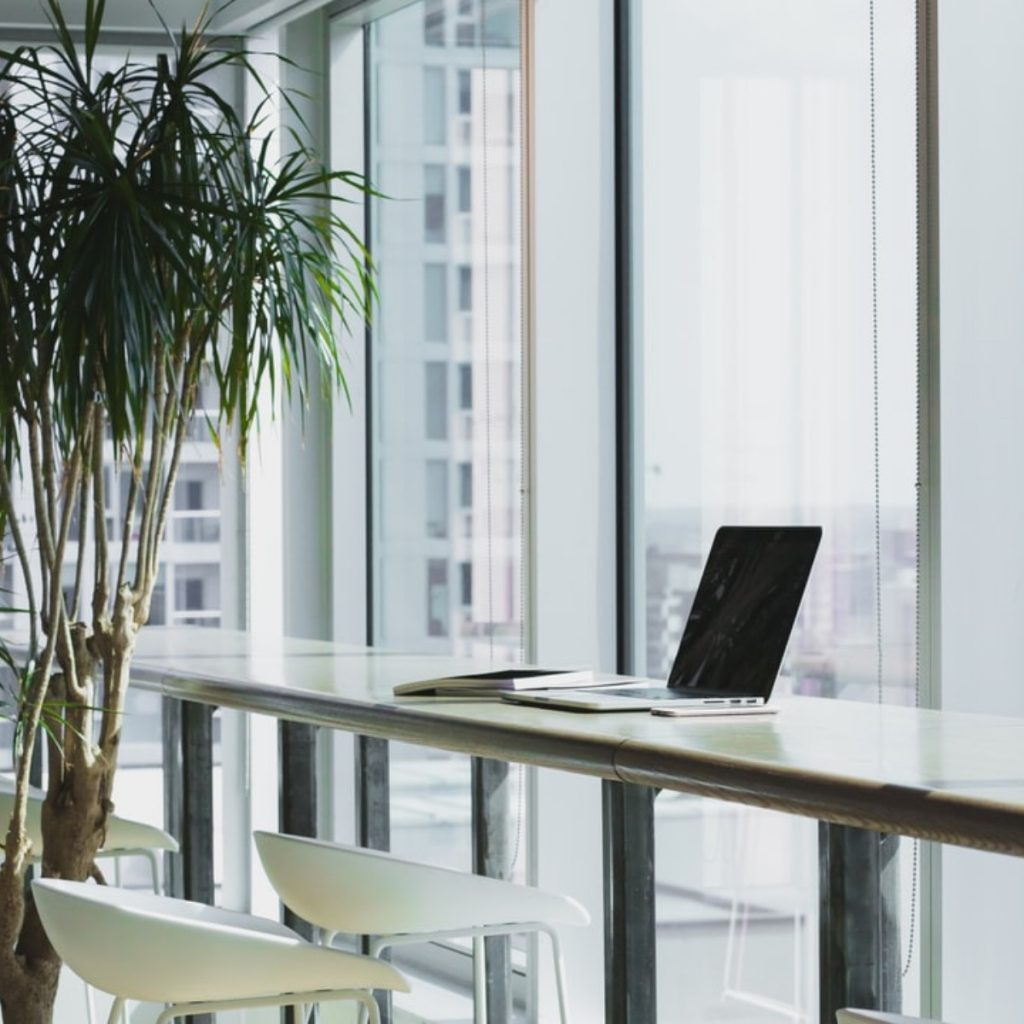 We are a boutique accounting and consulting firm servicing international businesses operating in China. We offers book keeping and business advisory service. We also help our clients select and implement SAAS business applications.
Cloud technology significantly reduces cost foreign companies traditionally spent on tax compliance and ERP systems. Our cloud professionals can help with streamlining your management and controling structure, as well as advising you on how to reduce risks and maximize profits with software purposely built for Chinese business.
Learn More